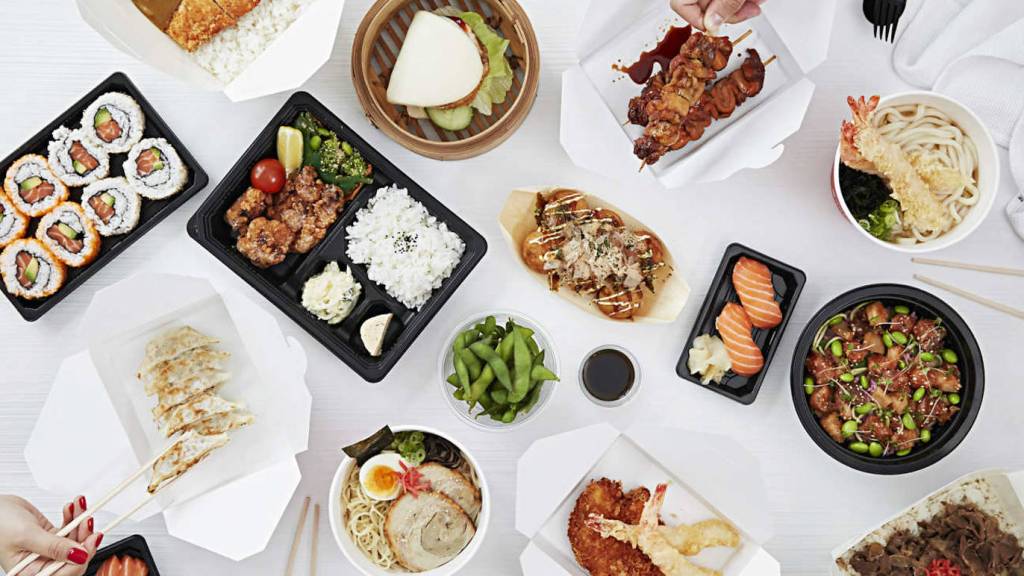 Fast forward to 2021 and Japan Centre Group now includes a flagship store in Leicester Square with its very own Mochi Bar, a branch in Westfield Stratford City and our latest offering – Ichiba Japanese food hall. You can also enjoy warming ramen and other tasty Japanese food at our sister restaurants Shoryu Ramen and downtown ramen joint Heddon Yokocho.

To celebrate 45 years of Japan Centre, here are 45 fun food facts which we hope will give you an insight into Japan’s unique cuisine and food culture. Enjoy!

Let us know some of your favourite Japanese ingredients or meals below. We’d love to hear from you!