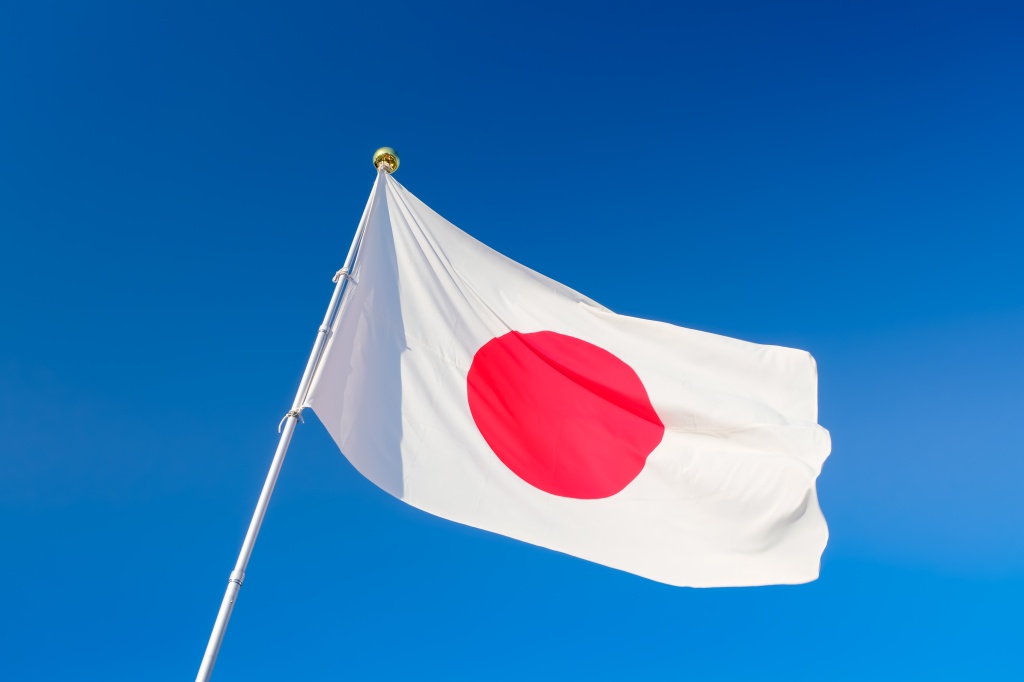 While we might have just come back from the 4-day long Easter weekend, those in Japan are gearing up for their annual long national holiday period, Golden Week! Year after year, people across the nation prepare and plan for this long bank holiday by researching trips abroad and at home. 2019 marks a special occasion in the abdication of Emperor Akihito (明仁), and the ascension of Crown Prince Naruhito (皇太子徳仁親王), meaning that Japanese citizens this year look forward to a 10-day national holiday!

But what exactly is Golden Week (ゴールデンウイーク) and why does Japan celebrate it? Read on to find out everything you need to know about Golden Week!

Celebrated on 29 April, Shōwa Day (昭和の日) marks the birthday of the former Emperor Shōwa (昭和). Having been brought into effect in 2006, this national holiday caused Greenery Day (which also fell on 29 April) to be moved to 4 May, making 4 May an official national holiday.

Fun fact: thanks to the Japanese constitution, any day that falls between two holiday becomes a holiday itself, meaning that 4 May was already an unnamed holiday before 2006!

After the Second World War, the Japan and the US cooperated over a two-year period to draft and ratify a new Japanese constitution. On 3 November 1946, the constitution was finished and subsequently ratified to come into effect on 3 May 1947. While the then Prime Minister, Shigeru Yoshida, wanted to observe the national holiday on 3 November as it was also former Emperor Meiji’s birthday, the date was eventually decided for 3 May.

Constitutional Memorial Day (Kenpō Kinenbi) holds a more formal tone than other Golden Week celebrations, as it is a day to reflect on the events in Japan’s history. In order to spread awareness and educate the general public, the Japanese Diet buildings are opened to the public, with public lectures held for those interested.

Greenery Day was historically a day to celebrate former Emperor Shōwa‘s birthday. However, with the assignment of 4 May as the official national holiday to observe the celebration, Greenery Day became what it’s known today in reference to Emperor Shōwa’s passion for plants.

1 May, 2019 marks a very special day for Japan – it follows the day that marks the first time a Japanese Emperor has abdicated the Chrysanthemum Throne in almost 200 years and the consequent succession by Crown Prince Naruhito.

Thanks to a decision made by the current Japanese government, 1 May is an observed national holiday for 2019 only, celebrating the day that Naruhito takes the throne. If you’d like to learn more about the Imperial Family, why not check out last week’s blog post here!

Children’s Day is a Japanese national holiday that takes place annually on 5 May. As the last national holiday of the Golden Week period, it’s a day to children’s happiness and to respect their individual personalities. Having been celebrated since the Nara period, Kodomo no Hi was originally known as Tango no Sekku and celebrated boys and fathers (with Hinamatsuri celebrating girls and mothers on 3 March). After 1948, the Japanese government named 5 May a national holiday and renamed the occasion to Kodomo no Hi celebrating the happiness of all children rather than just boys.

To celebrate Kodomo no Hi, families often set out to local parks and riverbanks to fly carp-shaped flags (koinobori), with one carp signifying the father, one for the mother, and one for each of the children to which the sizes and colour respectively differ. Some families might also choose to fly a carp ridden by a samurai doll, representing the Japanese folklore heroes Kintarō or Momotarō , thanks to their traditional designation of symbols of strength and vitality.

The day even has its own celebratory foods with kashiwa-mochi (mochi filled with adzuki red bean jam, wrapped in oak leaves) and chimaki (sweet rice paste wrapped in iris or bamboo leaves) traditionally being served. Fancy making your own? Japan Centre has an easy to follow guide on our website here.

Shop for Japanese food and ingredients at one of our London stores, or online at japancentre.com. Our online recipe section is packed full of tasty sweet and savoury recipe ideas for all seasons and occasions!