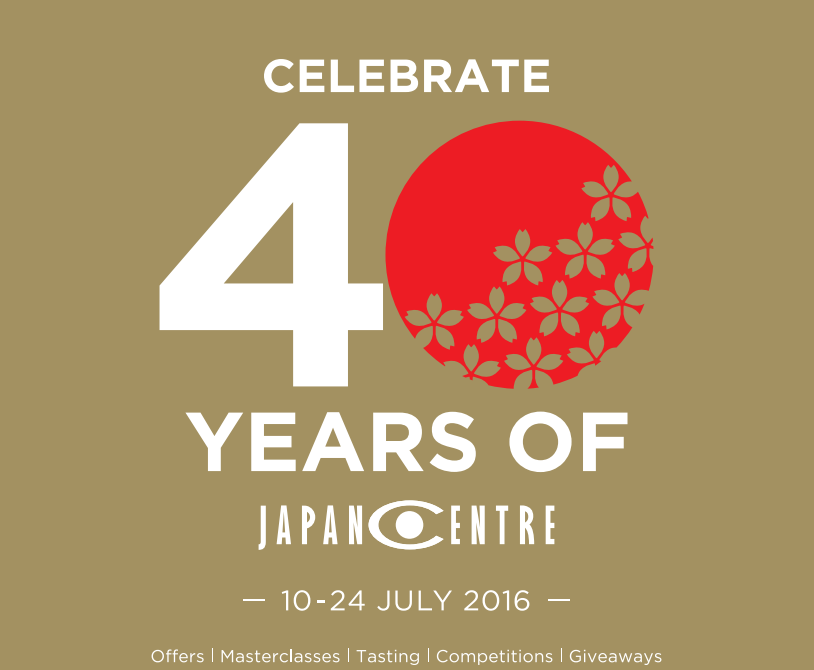 In celebration of our 40th birthday this Sunday 10 July, we decided to share 40 interesting facts about Japan.

On Sunday 10 July only – all items in store and online will be 10% off. Thereafter, a selection of 40 products hand-picked by our founder Tak Tokumine will be up to 40% off for two weeks. So celebrate our special 40th birthday with us this weekend.

Yoko Ono went to school with the current Emperor of Japan, Emperor Akihito!

Which facts did you find interesting? Share your favourites with us in the comments below.