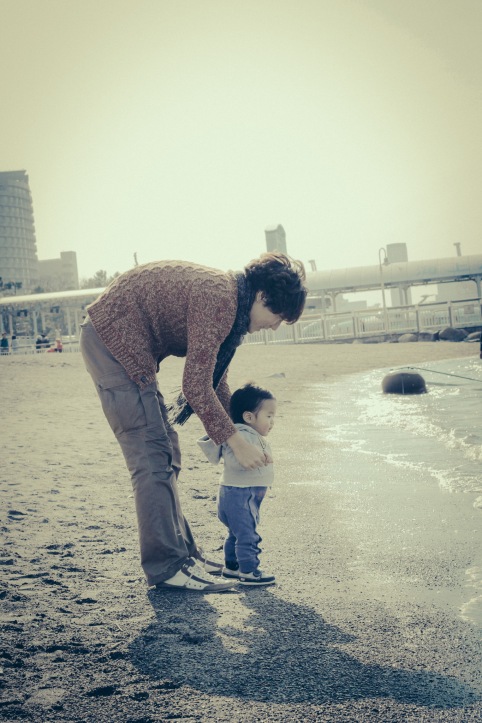 With Father’s Day just a week away, we thought we’d take a moment to look at ‘Chi Chi No Hi’, the equivalent in Japan, as well some of our cracking Father’s Day gift potentials here at Japan Centre…

Family is an integral part of life in Japan and the relationship between father and child can be playful as well as authoritative. ‘Chi Chi No Hi’ (父の日) is marked on 21st June when kids treat their dad’s with gifts such as flowers, sweets, meat and booze (although we reckon Mum might have something to do with the last two). Some extra creative kids will even bash out a portrait of their beloved fathers like this one… 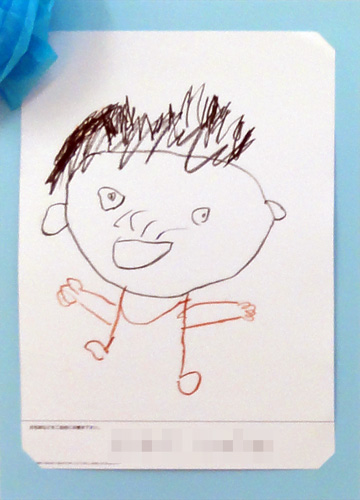 Kawaii ne! Whilst Father’s Day isn’t the biggest celebration in Japan, it’s gradually growing in popularity as an occasion to treat all the hard working dads out there.

We reckon one of the best ways to dad’s heart is through his stomach, which is why we’ve created a recipe for the ultimate Father’s Day FEAST for you to try at home.

As Father’s Day is celebrated here in Britain on the same day as Japan, us kids at Japan Centre have gone to town gathering some splendid options to make dad feel extra special.

Check out #FathersDay mountain at #JapanCentre. What Dad wouldn't want #Japanese #beer, #sake and #BBQ bits and bobs? Except for maybe Darth Vader, we can't think of any #😎

#HiddenGems at #JapanCentre. These lads enjoying the sunshine in #GoldenSquare #Soho are your perfect #BBQ companions. Ikari Yakiniku BBQ sauce is an essential component for summer parties in Japan, where thinly cut yakiniku meat is grilled to perfection over hot coals and then dipped in this BBQ sauce before eating. Choose between mild (red), medium hot (blue) and sweet teriyaki (brown) and get cracking on the #yakiniku. Highly recommended for Father's day! #JapanCentre #summer #food #instafood #condiments #essential #sun

One dad who’s a legend to all of us here at Japan Centre is a certain Mr. Tak Tokumine.

Without nearly 40 years of his hard work and graft, there would be no Japan Centre or Shoryu Ramen at all. Here he is back in the day with lil’ Hannah-chan, who grew up to be Managing Director of Japan Centre! Arigatou gozaimasu Tak. Happy Father’s Day!